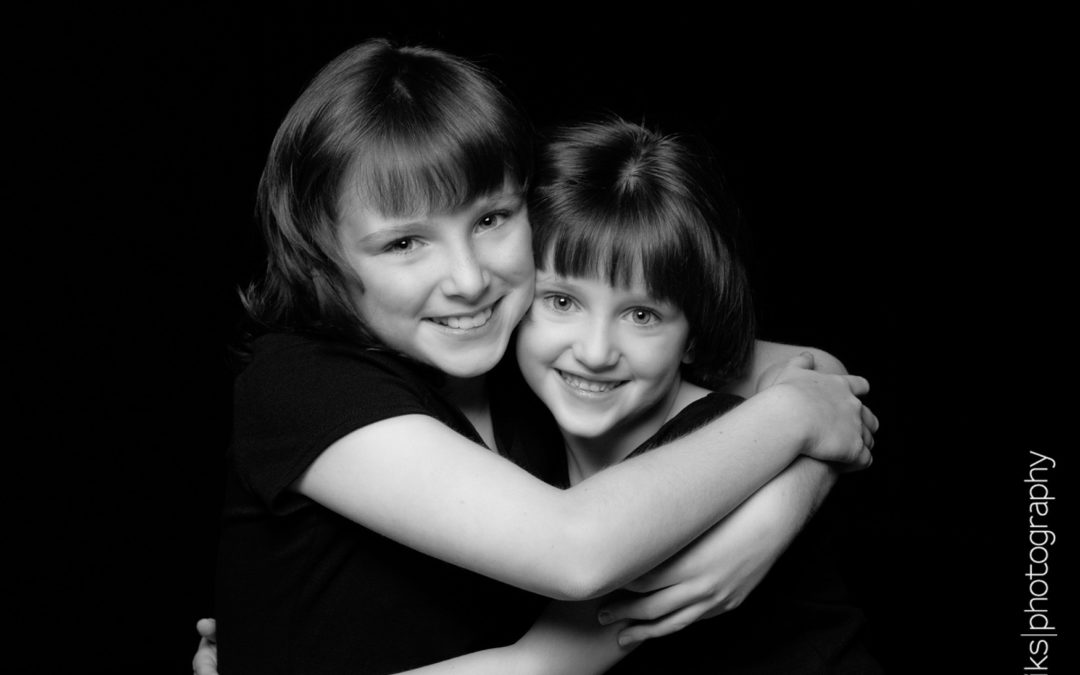 I’ve had the pleasure of photographing the Segriff sisters since little Zoey was in preschool but as it happens, kids head off to collage, get jobs and move out of state. I hadn’t seen the girls in many years so what’s a photographer to do but hunt them down on Facebook with a reminder that Mother’s Day is coming. The girls were on it; once Santana was back in town, they scheduled a session, snuck out of their parents house with outfits stowed in backpacks and a seemingly credible lie about where they were going (the first lie of it’s kind, I’m sure). A few hours later, the girls gathered their parents around a laptop to show them that I had posted ‘some old photos’ of them. As they scrolled through reminiscing, they came upon a new photo they didn’t recognize to which Mary said, “Okay, I’m confused, what’s this? Did you go today!?” Mary reportedly said she was “completely overwhelmed” and it was “the best Mother’s Day gift ever!” Its not too late to contact us for your and your siblings or your kids to come in for a quick session. We’ll have the photos online in time for Mother’s Day. Or, give her our promissory Kliks gift card that notes that you’ll be coming in for a session soon. 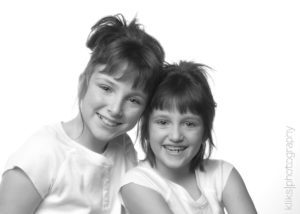 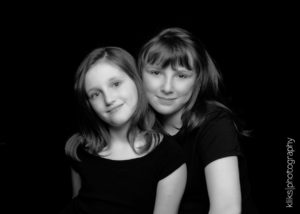 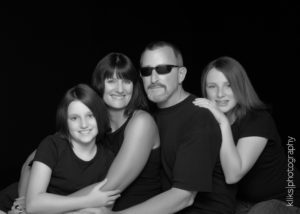 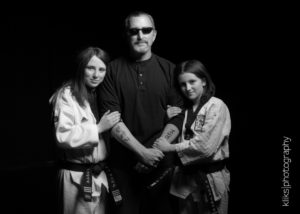 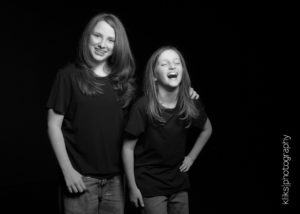 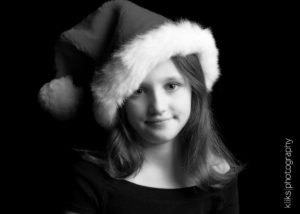 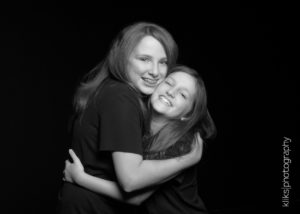 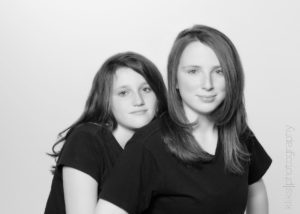 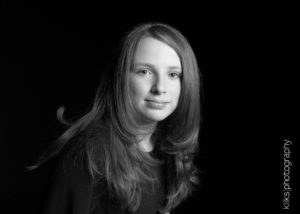 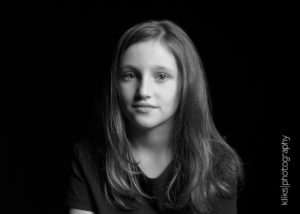 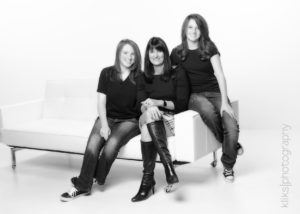 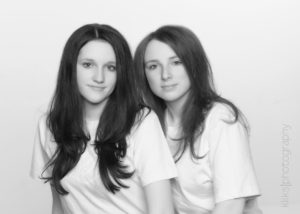 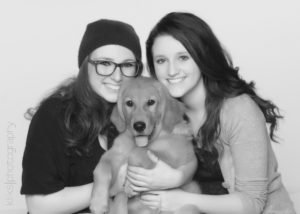 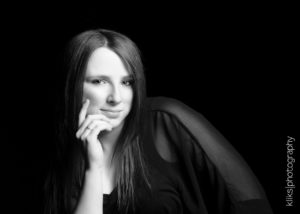 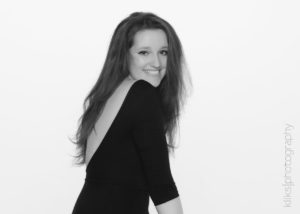 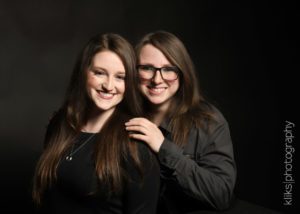